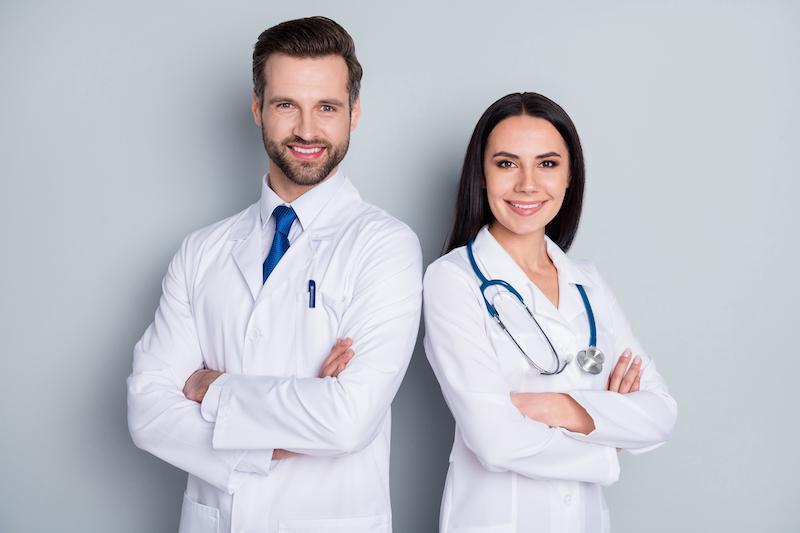 The Modern Definition of a Community Hospital

Depending on whom you ask, a community hospital could be defined in a number of different ways.

That problem came in an editorial team meeting in the Becker's office earlier this year, as we were planning for the July issue of our magazine — the "Community Hospitals Issue." As we sat discussing article topics, one of my colleagues spoke up and asked a deceivingly difficult question: What makes a hospital a community hospital?

The team struggled to provide solid definition for her. And that got us thinking.

Similarly, for the 100 Great Community Hospitals list we put together here at Becker's Hospital Review, we define community hospitals as those that have fewer than 550 beds and minimal teaching programs.

While those definitions serve a purpose — organizations need to classify hospitals in some way — the broader definition of what a community hospital is goes beyond bed size and teaching status and into various factors, including location, governance structure, the role it plays in a town's economy and the role it plays in increasing care access, among others.

Perhaps in years past, independence played an important role in the definition of a community hospital. But as the nature of healthcare has changed, and community hospitals are forming affiliations with larger systems while still maintaining their community roots. The AHA counts 1,582 community hospitals as being in a network, or as part of a group of hospitals, physicians and other providers, insurers or agencies working to coordinate care.

"A community hospital is a very attractive partner to be in a network of care, even without acquisition by a big system," Mr. Lupica says.

Indeed, larger organizations are starting to recognize that hospitals with deep roots in a small town are valuable partners in helping expand their footprint for primary care and population health management, but also that acquisition isn't a necessity.

"[Larger hospitals and systems] can provide capital to help the smaller hospital be a better participant in the network…but they don't have to take the keys or own it," says Mr. Lupica.

For instance, she says true community hospitals tend to be the second or third largest employer in town, usually right behind the school district in terms of employee pool size.

"[Community hospitals] are very important in terms of the economic lifeline of the community," says Ms. Matthews, playing a unique role that usually tertiary care or academic medical centers in larger cities do not.

And that role should not be understated — sometimes a community hospital will be the only thing keeping a town that used to thrive on railroad traffic and manufacturing going. That example rings true in several towns throughout the U.S., like in Beatrice, Kan., which has "yet to lose its economic pulse," as the New York Times phrased it, because the Beatrice Community Hospital and Health Center is still going strong.

Perhaps most importantly, community hospitals tend to not only play a huge role in the community as an employer, but also provide an important service in that they are the only acute care provider in the area. Their presence is what prevents community members from leaving town for care.

"A community hospital is a place where care can come to a patient, instead of forcing a patient to drive far away for care," Mr. Lupica says.

That could mean that the hospital provides routine care to people in the community and then refers the sickest of the sick to tertiary care centers in larger cities nearby. But it could also mean that the hospital provides a telemedicine service, connecting community members with far-away physicians while letting patients stay physically close to home.

Even though community hospitals can look very different from one another, ranging in bed size from dozens to hundreds, one thing truly connects them — the feeling they give to patients and visitors and how members of the community feel about their hospital.

Ms. Matthews says there is a "sense of community" that makes community hospitals stand out from their academic medical center peers.

"Are people not exhausted by going around the parking garage? Do people say hello? That's a community hospital," Mr. Lupica says.

Whether the community hospital falls into the more rigid definitions set by organizations like the AHA or Truven, or if they fall into the more nuanced definitions discussed by experts, these hospitals have a future in the developing healthcare landscape.

Ashley Thompson, vice president and deputy director of policy development for the AHA, says that if these hospitals evolve with the times, they have a role to play. "As healthcare continues to evolve, community hospitals must too transform to achieve the goal of the triple aim," she says. "Carefully planned changes in the way healthcare is delivered can preserve patient access to needed services and provide continued support to the community."

Mr. Lupica put it more simply, concluding: "They are part of the solution of providing appropriate care in a low-cost, convenient setting.